A modern artificial grass hockey field is the optimal basis for fast play and precise ball control. Only a perfectly coordinated, high-quality artificial turf ensures a consistently dense surface structure of the turf fibres and thus a ‘clean’ ball run throughout the entire service life.

The 2012 Olympic Games in London sparked a revolution in the sport of field hockey. The colour of the artificial grass changed from green to blue. And, as if that was not enough change, the organisers of the Riverbank Arena had the perimeter of the pitch finished in bright pink. The choice of colour had its reasons. The blue playing field provided a significantly higher contrast for the white lines and ball, thus giving TV viewers a better view at home. Visitors in the stadium were also able to follow this fast game with a small ball better, which also changed colour from white to yellow to achieve the perfect contrast. The colour changes impressed spectators, players and organisers alike, and so a yellow ball on a blue background is now the standard in professional tournament hockey. We provide the best aritifical turf for hockey fields. 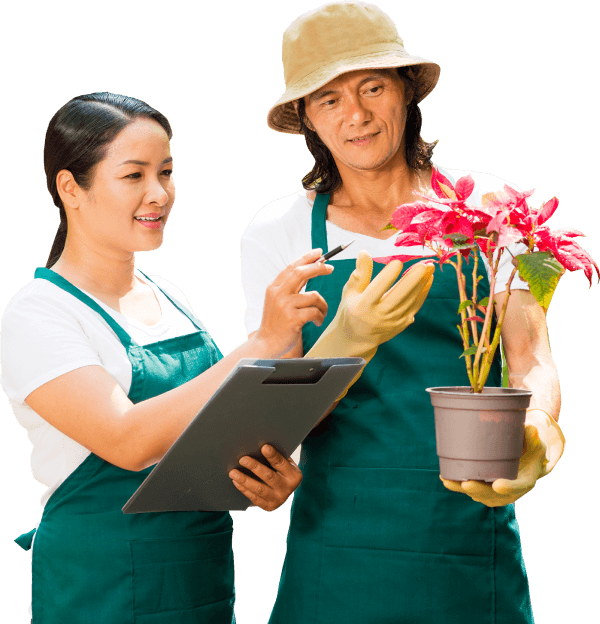 Have Problem with your Gardening?

Looking for a first-class business consultant?